Definition of ‘Bitcoin Mining Pools’ - In the context of cryptocurrency mining, a mining pool is the pooling of resources by miners, who share their processing power over a network, to split the reward equally, according to the amount of work they contributed to the probability of finding a block.

What is a Bitcoin mining pool?

A Bitcoin mining pool is a network of miners who work collaboratively to verify transactions and complete blocks on the Bitcoin platform.

This makes mining Bitcoin faster and perhaps more cost effective than mining it as an individual. When blocks are completed successfully, the rewards are shared equitably to each member of the pool. The coordinator is expected to take an amount off the reward before onward distribution is made to other members of the pool.

Distribution is made often based on each individual's contribution to the mining campaign.

The contributions are measured by the amount of hashes produced per second by the miner, what is referred to as hash power or hash rate. 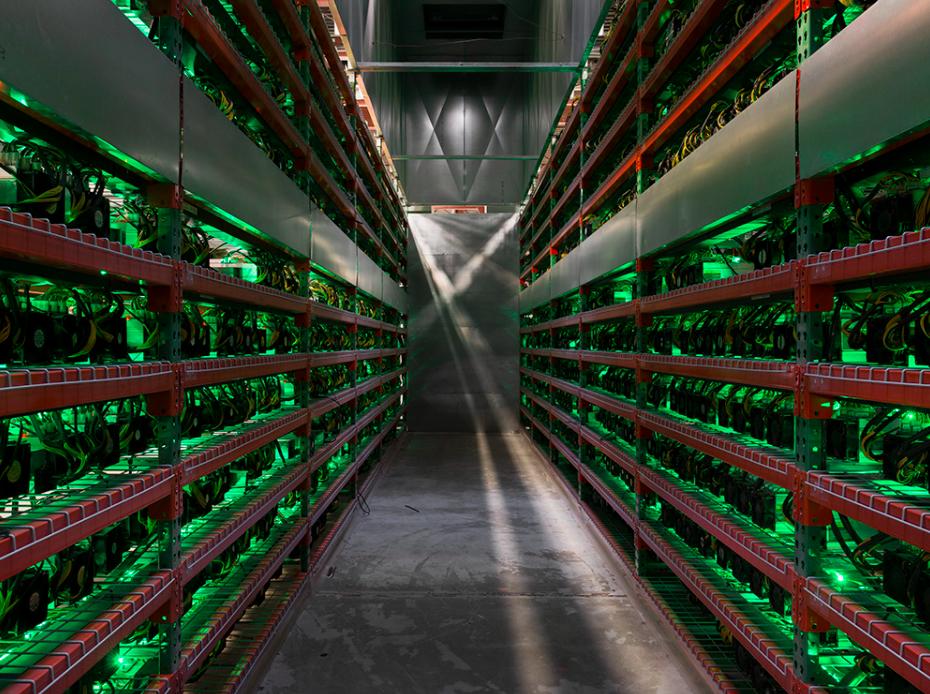 How do Bitcoin mining pools work?

As a network of connected computers working together to complete a block, tasks need to be performed by individual miners till a block is completed.

When a miner finishes up the task given, they can request for more tasks over and over again.

To ensure that individual miners are given tasks that are appropriate for them, the capacity of their computing devices are evaluated as it determines the type and volume of tasks allocated to them.

Sometimes however, miners are allowed to choose the amount of tasks they want to perform. This gives them the liberty to work at their own pace, but measures are taken to avoid infringing on tasks already picked up by other miners in the same pool.

What are the advantages of mining pools?

Mining a cryptocurrency of Bitcoin's status requires some level of sophistication in hardware and software. Sadly, not many miners have access to such devices.

Mining pools give such miners the opportunity to still make profits off Bitcoin through collaborative work.

Also, with average computers, it would take most miners up to decades to mine one Bitcoin. However, joining pools will increase the chances of earning coins relatively quicker. With mining pools, there's consistency in completing blocks so you can be hopeful of steady payouts.

Not forgetting the reduction in cost of operation and environmental impact miners enjoy from joining a pool.

No doubt, mining Bitcoin takes a lot of electricity such that if miners were to work solo, they would have to pay heavily for power usage. However, pool mining takes the bulk of that off the shoulder of individual miners and shares it across every miner in the pool.

Are there any disadvantages to Bitcoin mining pools?

Some miners prefer the solo path to mining Bitcoin for certain reasons, despite the huge benefits of joining a mining pool. Could there be disadvantages discouraging them?

When you join a mining pool you would have to relinquish some privileges such as bigger rewards. For every transaction verified, there's a fixed amount of Bitcoin earned; 6.25BTC which is shared among miners in the pool in question.

Apparently, you'd have lesser rewards than when you mine solo.

Another disadvantage is the maintenance levy each member of the mining pool has to pay. Sometimes it's a considerably small amount to keep the programming system running and it is usually charged from rewards.

Also, you have to be cautious about joining trustworthy mining pools because you would be at the mercy of the administrators.

They decide what your reward would be and choose to hold on to it. With mining pools, you have less control over how you mine and your rewards from it.

What are the popular reward sharing methods used by mining pools?

There are different reward sharing methods used by mining pools. Every pool uses that which works best for them or that which the coordinators prefer. Here are a number of them.

When did pool mining start?

In the past, miners never had to pool resources to earn rewards.

However, as the computing power required to mine Bitcoin increased, it became rather difficult for solo miners to thrive. The only feasible option was to form pools.

In 2010, Slushpool came into the scene as the first mining pool.

As revealed by Blockchain.com, the amount of hash rate engaged on the Bitcoin network rose by a factor of 100 million from 2011 to 2018. Interestingly, this number has increased in multiple folds ever since.

What this means is that, the probability of solo miners finding blocks and earning rewards is getting slimmer by the day.

Not to mention the inefficient nature of GPU systems which were used in the past. Ever since the emergence of mining pools and their considerable success from 2010, they remain the most feasible way to get rewards from Bitcoin mining.

What are the most popular mining pools?

Here is a list of the most popular Bitcoin mining pools at the moment.