Title: What are physical bitcoins?

Physical Bitcoins Definition – Physical Bitcoins are metal coins and bars that are minted with public and private keys to represent the digital currency in a way that resembles traditional cash.

Physical cryptocurrencies have tended to be forms of Bitcoin, as the idea emerged before other cryptocurrencies (altcoins) were introduced. Some developers in the cryptocurrency community created physical Bitcoins as a way to appeal to more people than a purely digital token might. 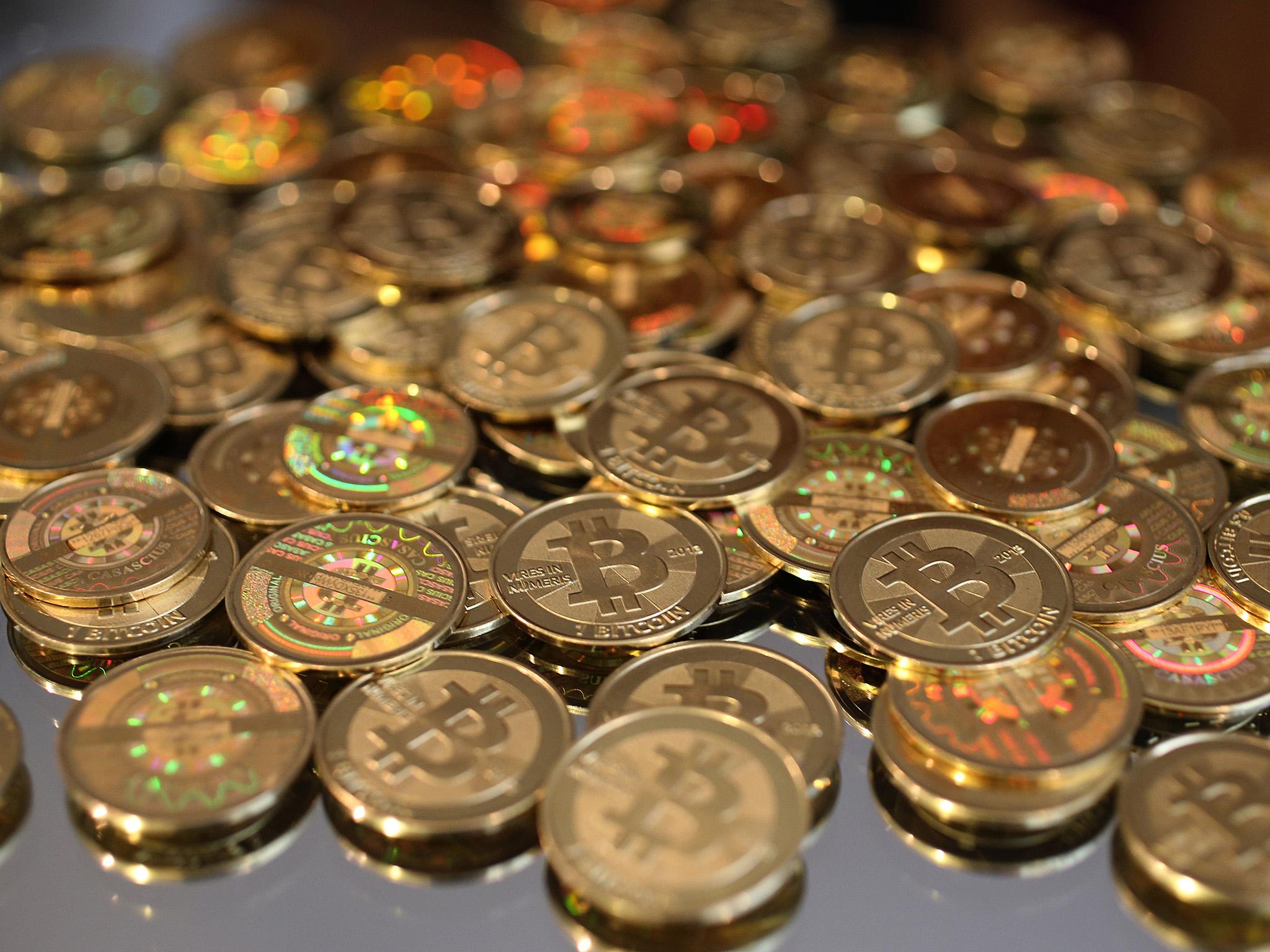 A physical Bitcoin is a token, coin, or bar that often has a logo or other design as well as containing a Bitcoin address, or public key, in the same way as a paper wallet has a printed Bitcoin wallet address.

A coin is known as a blank if it has no Bitcoin address on the back. The public key is typically hidden but the holder can identify the key when needed. The private key is typically stored in a secure hologram on the coin.

The history of physical bitcoins

When Bitcoin launched in 2009, the community began looking at ways to make physical representations of the currency so that it would not only exist in digital form.

Some users printed out the private keys for their Bitcoin wallets for safekeeping and developed ways to create physical tokens that holders can use and store like fiat currencies, preventing hackers from stealing them.

One of the major physical Bitcoin projects is Casascius. From 2011 until 2013, US-based Bitcoin user Mike Caldwell minted a range of Bitcoin products in increments ranging from a token representing 0.5 Bitcoin to a brass coin for 1 Bitcoin and a 1,000 Bitcoin gold-plated bar.

Each piece contained a tamper-proof holographic sticker that was peeled back to display the private key.

The Casascius coins were designed to be redeemed in offline transactions, after which they no longer hold any value.

Caldwell stopped minting Casascius coins in 2013, after the US Financial Crimes Enforcement Network informed him that he was engaging in unlicensed money transmission and would need to register the business with the federal government.

As Casascius coins were produced in a limited quantity, they still value as rare collectibles beyond their face value in Bitcoin.

There have been other types of physical Bitcoin, such as Alitin Mint in the US, which produced two coins in 2014.

There were 600 coins made in a 1 Bitcoin denomination featuring an image of Joan of Arc and 600 coins representing 2 Bitcoin with an image of economist Adam Smith. They were sold at premiums of 45% and 46%, respectively.