Definition of ‘Bull Trap’ - A bull trap is a false signal, referring to a declining trend in a stock, index, or other security that reverses after a convincing rally and breaks a prior support level.

What is a bull trap?

Bull Trap Definition - Bull traps are deceptive signals that show that a financial asset is experiencing a long-term downward trend. These assets could be cryptocurrencies, stock, or other forms of financial securities. 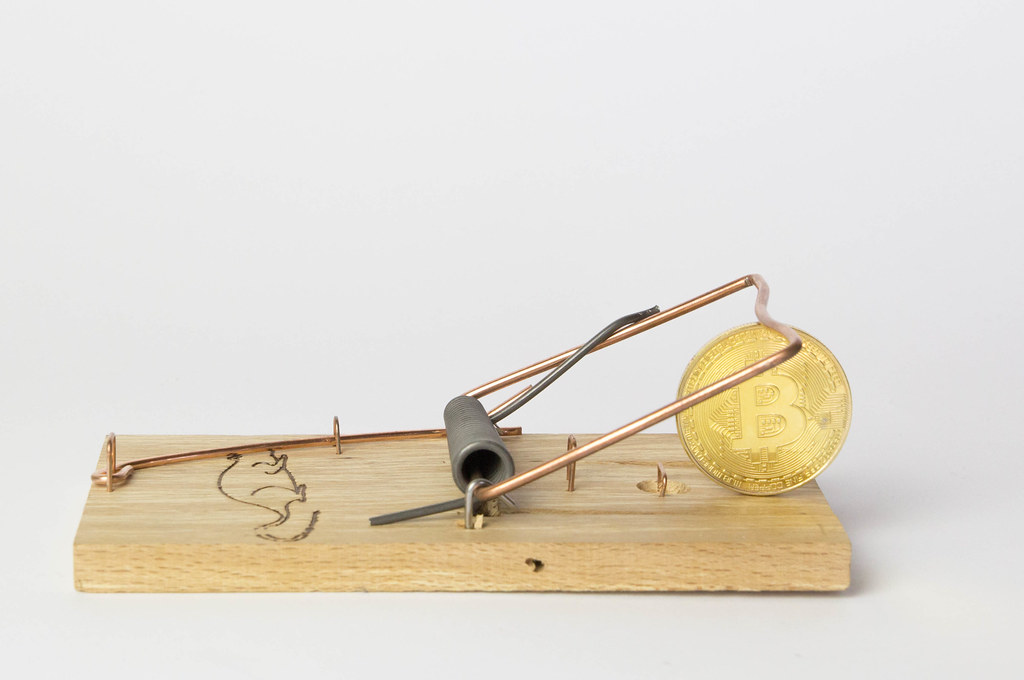 As an investor in digital assets or securities, there are certain phenomena you want to avoid — a bull trap (or “whipsaw pattern”) is one of them.

In a bull trap, a financial asset will show signs that its value is about to recover or experience a recovery, but it usually ends up declining even more. This is how it happens:

Bull traps are just one reminder of why proper analysis should be carried out before trading decisions are made. Because, sometimes, investors predict that a breakout will result in a better price rally which turns out negatively in the end. Analysis should be done by studying price patterns and looking out for signals on the price chart of that asset so that proper futuristic predictions could be made.

The history of bull traps

To help you understand the concept of bull traps more clearly, let’s myth-bust some of the mystery surrounding bull trapping in cryptocurrency.

Why is it called a bull trap?

The name ‘bull trap’ is far more on the nose than you’d imagine: essentially, it’s the bullish investor who tends to fall victim. A bullish investor may purchase a financial asset, expecting the asset to increase in value — but it’s greed or competitiveness that’s taken over, instead of smart analysis. And so, when the value of the asset keeps on plummeting, the investor ends up trapped; the charts having misled them into making the wrong decisions.

What causes a bull trap?

When the upward price movement of an asset is sustained for a period of time, this is known as a ‘bullish trend’.

It’s an indication that the market has been controlled by buyers who may at that moment be running short of resources.

Watch the activity closely, and you will notice the price hitting a resistance zone. Shorter candlesticks usually appear as prices slow down because, at this point, some buyers are already taking off their profit as the asset hits resistance.

And here’s where it gets really interesting. At the resistance level, trading activities generally reduce in intensity.

But then buyers get involved again and push prices above the resistance level or zone of resistance — this forms what is known in the market as a "break out."

Buyers who may not have engaged proper analysis before making decisions, or are not as experienced in the market, then execute more trades because they think they’re seeing a continuation of the uptrend.

By this time, the majority of buyers have depleted resources in their hands — and when the sellers notice this, they begin to flood the market with sell orders.

This is why sellers are said to control resistance zones. Buyers who can see what’s coming will jump at the chance and quickly end their trades. The sellers respond to the reducing number of buyers by sending in more sell orders. This makes the trend tilt in favor of sellers and, as it sinks even deeper, new buyers have their stop losses taken out.

Buyers who expected the trend to continue its upward movement are left wondering what happened (and quite a lot lighter in funds). Those who have no stops or have wider stops become stranded in a trend that has stopped working to their advantage.

How do you predict a bull trap?

Success in trading stocks, crypto, or any other financial assets comes down to a lot of analysis and a little bit of luck.

That is, with study and analysis of previous market circumstances, one can almost accurately predict what to expect. So what should you look out for to spot a bull trap trend?