Definition of ‘FUD’ - What is FUD? FUD is an initalism for Fear, Uncertainty, and Doubt (often spread on social media or mass media).

Definition of FUD - The initalism FUD stands for ‘Fear, Uncertainty, and Doubt’ — a FUD marketing campaign is one that spreads negative information about a rival company, with the intent of undermining their credibility.

The goal is to generate negative thoughts and conjecture about a competitor firm’s goods or services to erode client trust in them. 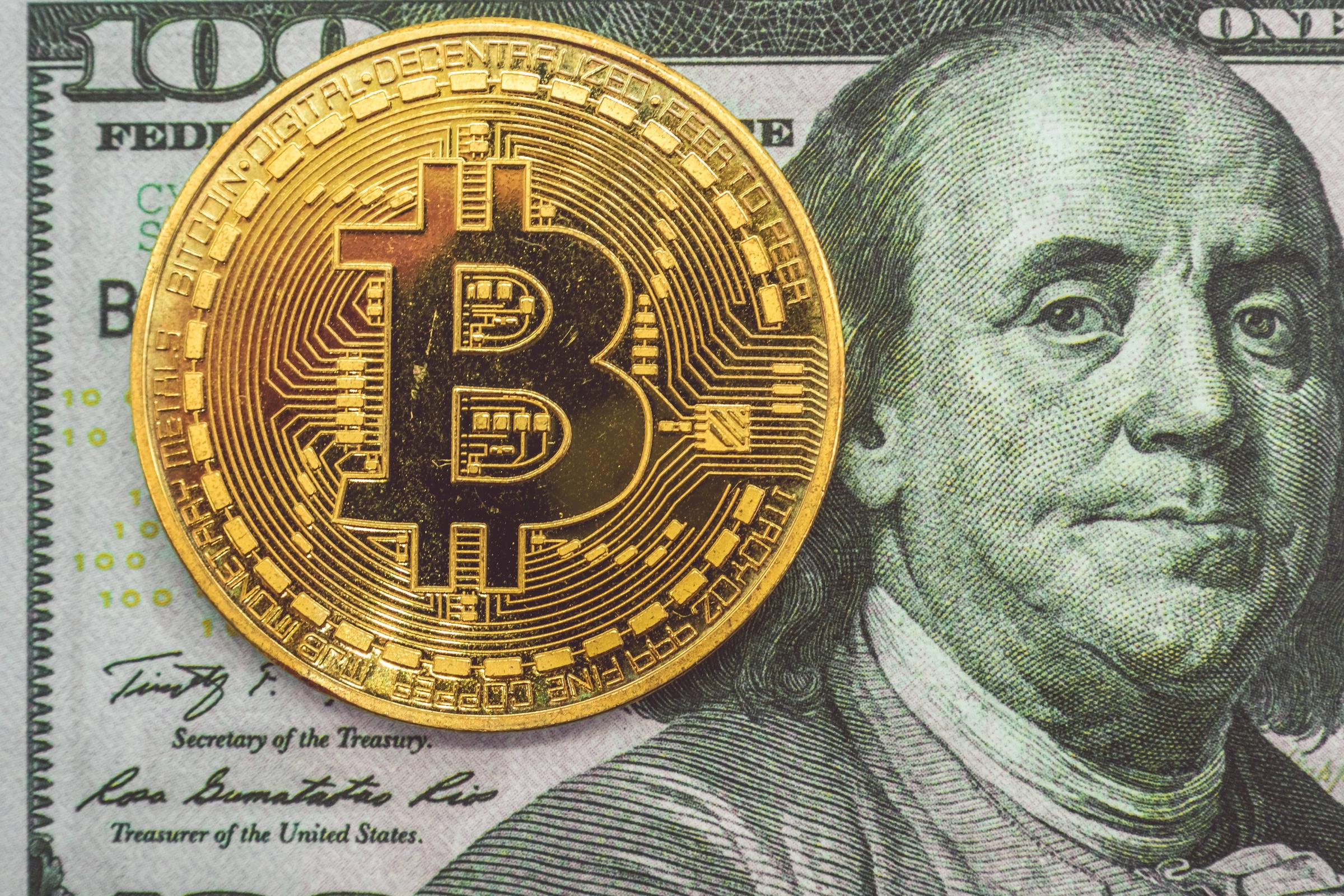 Within the world of cryptocurrency, FUD may cause a coin's price to fall — not based on fundamentals or charts, but based on (mis)information and negative news that spreads over social media. Often, these insights are not backed up by facts.

Instead, they stem from an unreputable source, like a ‘talking head’ that says Bitcoin is a bubble set to burst. Even so, FUD has gained traction as a well-known PR and propaganda strategy to influence public opinion. People love to share bad news, after all!

Although FUD is considered immoral, it is still fairly prevalent in the corporate world. Rival companies usually employ FUD to retain consumers or increase market share. For instance, a large firm may dissuade people from purchasing items other than its own by circulating dubious facts about the alternatives available.

What is the history of FUD?

Gene Amdahl, who started out as a mainframe computer architect and entrepreneur, has been widely credited with coining and popularizing the term ‘FUD’ in the 1970s.

At the time, Amdahl had recently left his role at IBM to launch his own business, Amdahl Corp, but found his ex-employers seemed hell-bent on keeping customers away from him.

Amdahl described IBM’s sales-team tactics as FUD: “the fear, uncertainty, and doubt that IBM sales people instill in the minds of potential customers who might be considering Amdahl products.”

In the crypto sector, FUD is used to describe the skepticism many people have around the technology — whether those naysayers are media professionals or conventional financial experts. FUD tactics may also be used by one specific cryptocurrency vs another.

How to deal with FUD

Organizations, crypto readers, and members of the general public all need to learn how to combat FUD when they encounter it.

Seeing through FUD tactics as a crypto trader

Even the most proficient crypto analysts can fall victim to FUD. When the media is telling you one thing, and your analysis another, it’s hard to know which to believe.

When a coin's price plummets, try not to panic. Avoid selling, if you can, and wait for the volatility to subside and the price to consolidate.

Then, if you haven't already devised a strategy about your currency, you need to adopt a game plan for it.

Regardless of whether you're an investor or a trader, always have a goal in mind and stick to it. Stay calm, and don't succumb to panic and FUD.

Always do your own research and take other people's advice with a grain of salt at all times. Disregard their advice if you have evidence to the contrary. Don't give up. Don't go backwards.

In many circumstances, your best plan of action is to first pause for a minute and simply think through your FUD, by asking yourself what you’re experiencing and what prompted you to feel it.

You may choose to slow your decision-making process, to help collect your thoughts and process them more clearly, thereby preventing an emotional response to bandwagon signals that trigger FUD.

It's also possible to create a more supportive environment by separating yourself from the source of the FUD.

Tackling FUD as an organization

People are creatures of habit and social proof is a powerful force. Together, this can spell trouble for businesses that suffer FUD from their competitors. How can you fight back to reduce the spread of falsehoods?