Definition of ‘Hard Cap’ - The hard cap mechanism prevents runaway inflation from occurring in response to increasing demand for a coin, which would cause the price per unit of the currency to fall below its production cost.

What is hard cap?

Hard cap Definition - A hard cap is a limit placed by a blockchain's code on the absolute maximum supply of a particular cryptocurrency.

To fully understand hard caps, it is essential to first consider that cryptocurrencies are designed as an alternative to fiat currencies and precious metals.

The hard cap mechanism prevents runaway inflation from occurring in response to increasing demand for a coin, which would cause the price per unit of the currency to fall below its production cost.

The hard cap for Bitcoin was set at 21 million coins, meaning no more bitcoins will be created.

This feature has helped ensure that the value of bitcoin has remained relatively stable over time and has not been subject to the wild fluctuations characteristic of other cryptocurrencies. Ethereum's hard cap is much higher, at around 100 million coins.

The higher hard cap makes sense because the Ethereum network is designed to facilitate more complex transactions than Bitcoin. 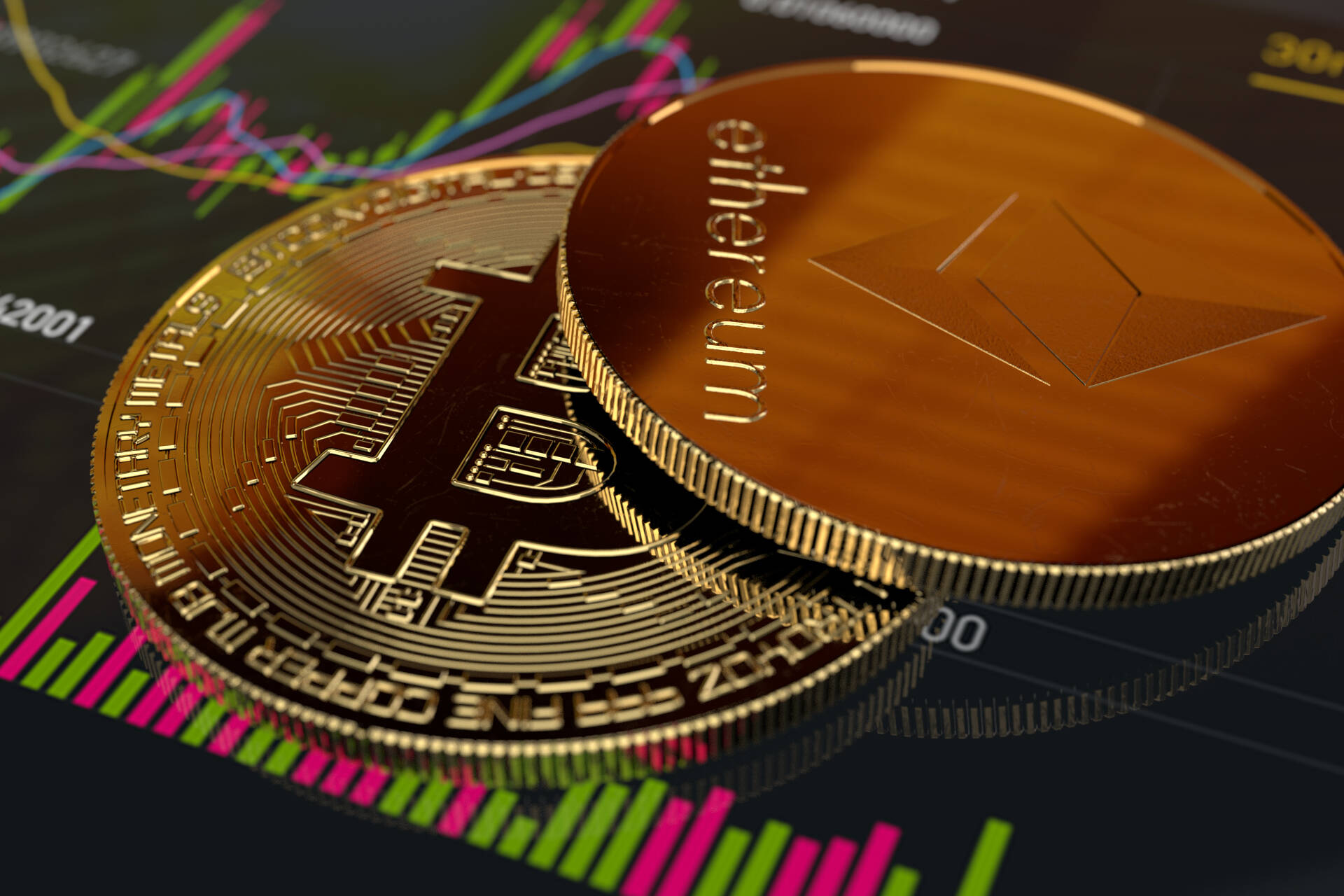 When a hard cap is reached for a particular cryptocurrency, existing units on the open market will meet any further demand for that currency, resulting in price volatility. Some hard caps may be implemented to allow for a continuous release of new coins into the market, while others may be reached relatively quickly.

The hard cap mechanism is one of the key features that distinguishes cryptocurrencies from traditional fiat currencies and precious metals. By placing a hard cap on the total number of coins that will ever be in circulation, cryptocurrencies can avoid the runaway inflation and price volatility associated with other forms of currency. This makes them an attractive option for investors and holders alike.

Many new blockchain projects choose to implement a hard cap to protect the value of their coin and create a sense of scarcity among potential investors. By contrast, soft caps are less common and are typically used by startups that have not yet released a product or service. If you are interested in investing in a blockchain project, hard cap limits should be considered when analyzing the viability of an investment.