Definition of ‘Mining Coin’ - What is mining? Mining is the process that Bitcoin and several other cryptocurrencies use to generate new coins and verify new transactions.

What is ‘mining coin’?

Mining coin definition - ‘Mining coin’ is a technical term which means the processes involved in the generation of new coins or the verification of transactions across the blockchain network. 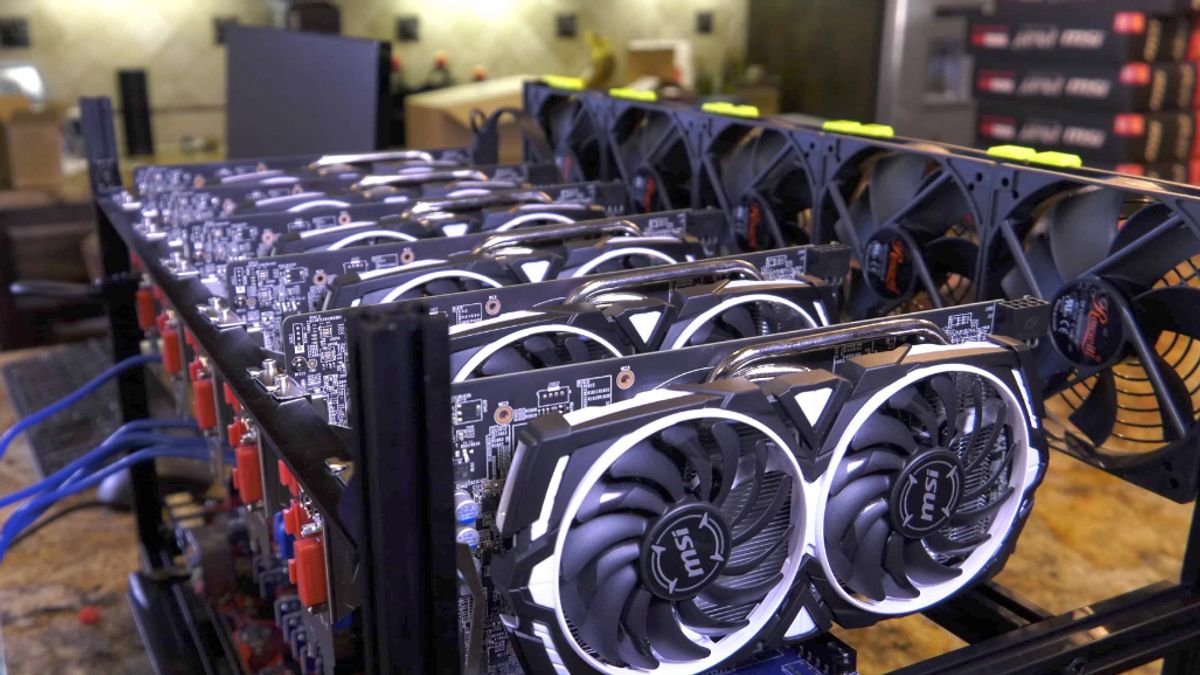 Mining is complex in nature, with levels of complexity differing among cryptocurrencies.

It would take a large number of decentralized computers working together to secure the blockchain to successfully mine coins.

The blockchain platform is like a virtual ledger that tracks and keeps record of every transaction done with the cryptocurrencies.

In essence, coins are like incentives given to miners for spending time and power to solve complex computational problems on the blockchain and also for securing transactions on it.

What is the history of mining coins?

We cannot talk about the history of coin mining without considering the first ever mined cryptocurrency!

Cryptocurrency, came into the limelight in 2009 when Nakamoto Satoshi introduced a peer-to-peer electronic cash system which he named Bitcoin.

In its earliest days, you could mine Bitcoin from the comfort of your home while playing around with your conventional computers, but as its popularity grew, along with the operating technology, it required more electronic resources to mine Bitcoins.

How can you obtain a coin for yourself?

There are three basic ways known to the crypto world about getting coins. You can get a coin for yourself or your business by exchanging fiat money for a cryptocurrency, or by trading one cryptocurrency with another during exchange and lastly, as a reward from the cryptocurrency platform for adding a block to it.

What does it mean to mine Bitcoin?

Like every other cryptocurrency, Bitcoin can be mined, and it is by far the most rewarding cryptocurrency to mine. However, it is one of the most taxing cryptocurrencies to be mined. It will require a lot of heavy-duty computer systems, a lot of electricity, and a high knowledge of analysis to validate transactions across the Bitcoin platform. 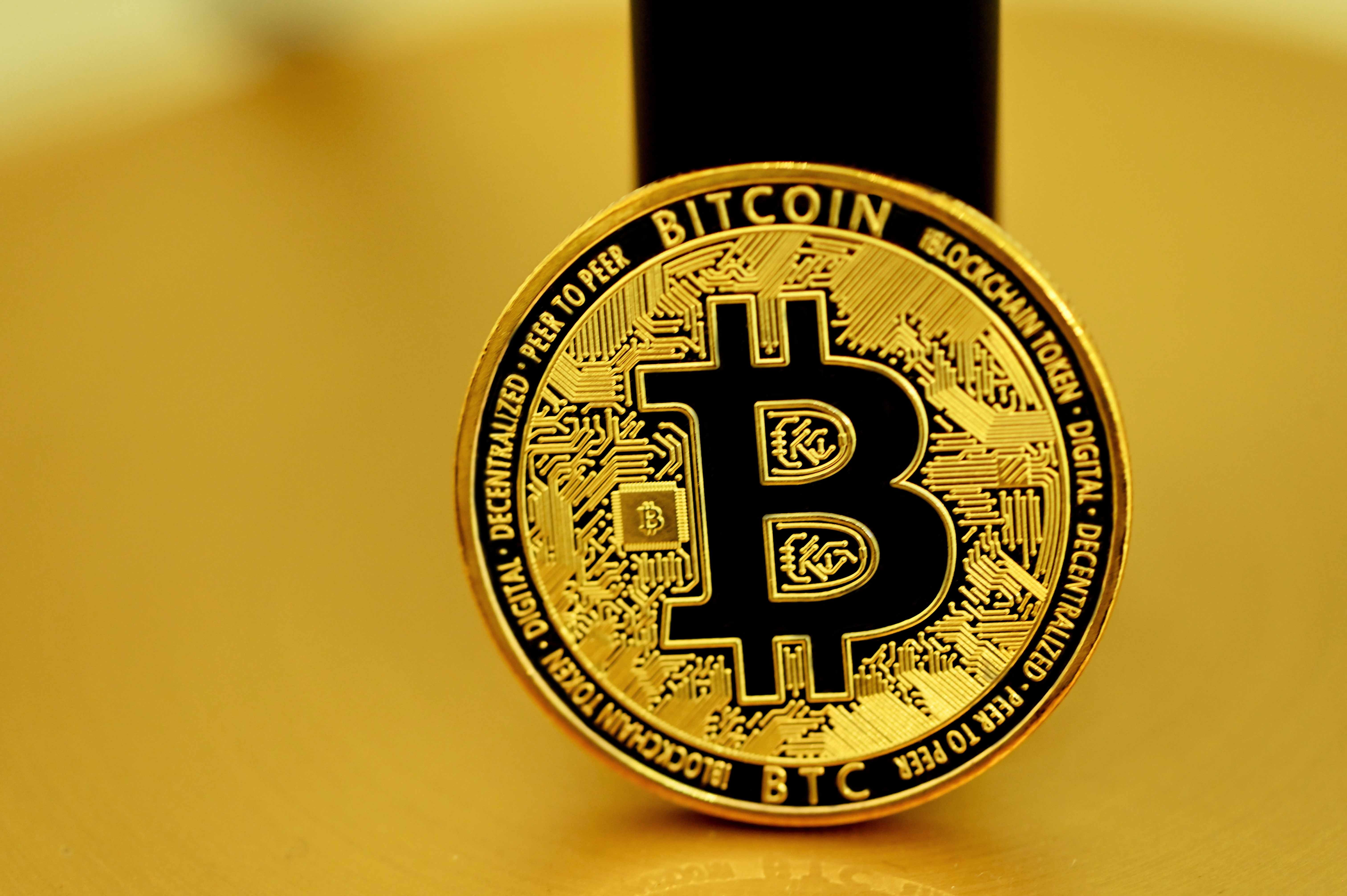 These transactions are presented in hashes or strings of codes that can be worked on from anywhere in the world. So anyone can work on it because it uses a decentralized system.

The first person to compute the hash and secure the transaction on the ledger gets rewarded with Bitcoins. This way, one earns bitcoins without exchanging money for it.

What resources do you need to mine coins?

Just as you'd need equipment to farm your home garden, you also need some resources to mine coins. If you're mining coins like Bitcoin, you'll need high-tech hardware like GPUs (Graphic Processing Units) or ASICs (Application Specific Integrated Circuit).

They cost a lot, and you may be considering a budget running into thousands of dollars.

However, when you are mining other coins like Ethereum, you may not need to make so many financial investments in getting this hardware.

After obtaining a high-tech competitive computer, you want to get connected to a constant source of power supply.

It is considered the most demanding expense by miners, especially Bitcoin miners. Aside from that, you also want to ensure that you're connected to a cheap source of power. Since it is the largest source of a miner's expenditure, it's pertinent that you get power at low cost rates.

Mining software like CGminer is also important. This software is used to solve cryptographic mathematical problems which are used to verify transactions. An example is the CGminer. Not to forget mining pools that make your success at mining feasible.

What does proof-of-work mean?

It is a terminology in cryptographic computing parlance which means that a party providing answers to the verifier is validating a statement without providing additional information. In simpler terms, it's the process where miners verify transactions that occur on the Bitcoin platform.

What are the problems associated with mining?

However, that's where miners come in, validating every transaction to ensure that it is very difficult and expensive for anyone to duplicate resources. It is even more rewarding to mine Bitcoin even though it can be taxing than to attempt hacking the system, thanks to the mining technology.

How are miners rewarded?

You've seen how miners help keep the Bitcoin space secured, so what's their reward for doing so? However, before we talk about how they're rewarded, let's look a bit into how the mining thing works.

To verify a transaction and complete a block, a miner has to guess a 64-bit hexadecimal number that is equal to or less than a target hash. So the miner, as fast as possible, tries to generate 'nonces'. Nonce is a short way of saying "number only used once". These nonces are used to determine which miner goes home with the coin.

If a miner produces a nonce that is less than or equal to the target hash, he is rewarded with 6.25BTC. At a point, miners were awarded 25BTC for successfully completing blocks; it was halved to 12.50 BTC before its current rate of 6.25 BTC.

This is done to slow down the exhaustion of 'unmined' Bitcoin because only 21 million BTC will ever be mined.