Definition of ‘Metaverse’ - Metaverse is a digital universe where users can create digital avatars that represent themselves or other things. 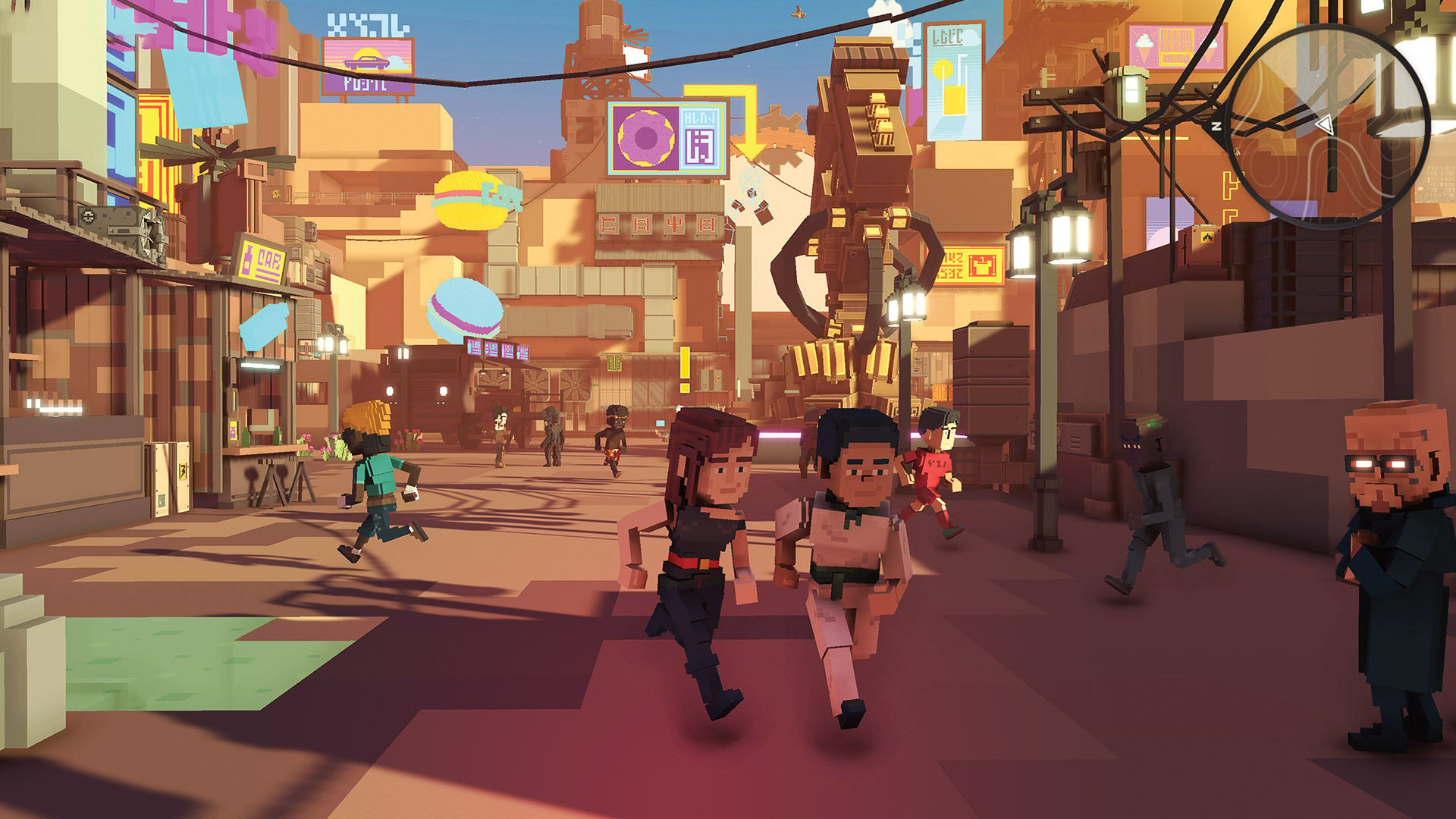 Metaverse Definition — Metaverse is a digital universe where users can create digital avatars that represent themselves or other things. These avatars can be used to interact with other users in the Metaverse world, and can also be used to represent the user in the real world.

Metaverse is a virtual world, usually imagined as existing in the real world (inside buildings, on the streets, and so forth). But what makes it different from all those conventional video games? Metaverse "transcends" to reality. It means that metaverses become more than just game-related software simulation, they can touch your life via web services being planned correctly and becoming accessible to users with special devices like VR glasses or smartphones.

Metaverse enables not just a game but entire lives that are virtual. You can take part in different activities in the Metaverse, even buy houses and cars, or create your own spaces to be lived by yourself (your meta-vacation).

Metaverse wants to allow users to create, manage their own, and trade digital assets in a secure way. This can be done by creating identities for users, issuing and transferring assets, and setting up a smart contract system.

The History of Metaverse

In Neal Stephenson's 1992 science fiction novel Snow Crash, the term ‘metaverse’ was coined to describe a virtual space where humans (as avatars) and software agents interact with each other in a three-dimensional world. 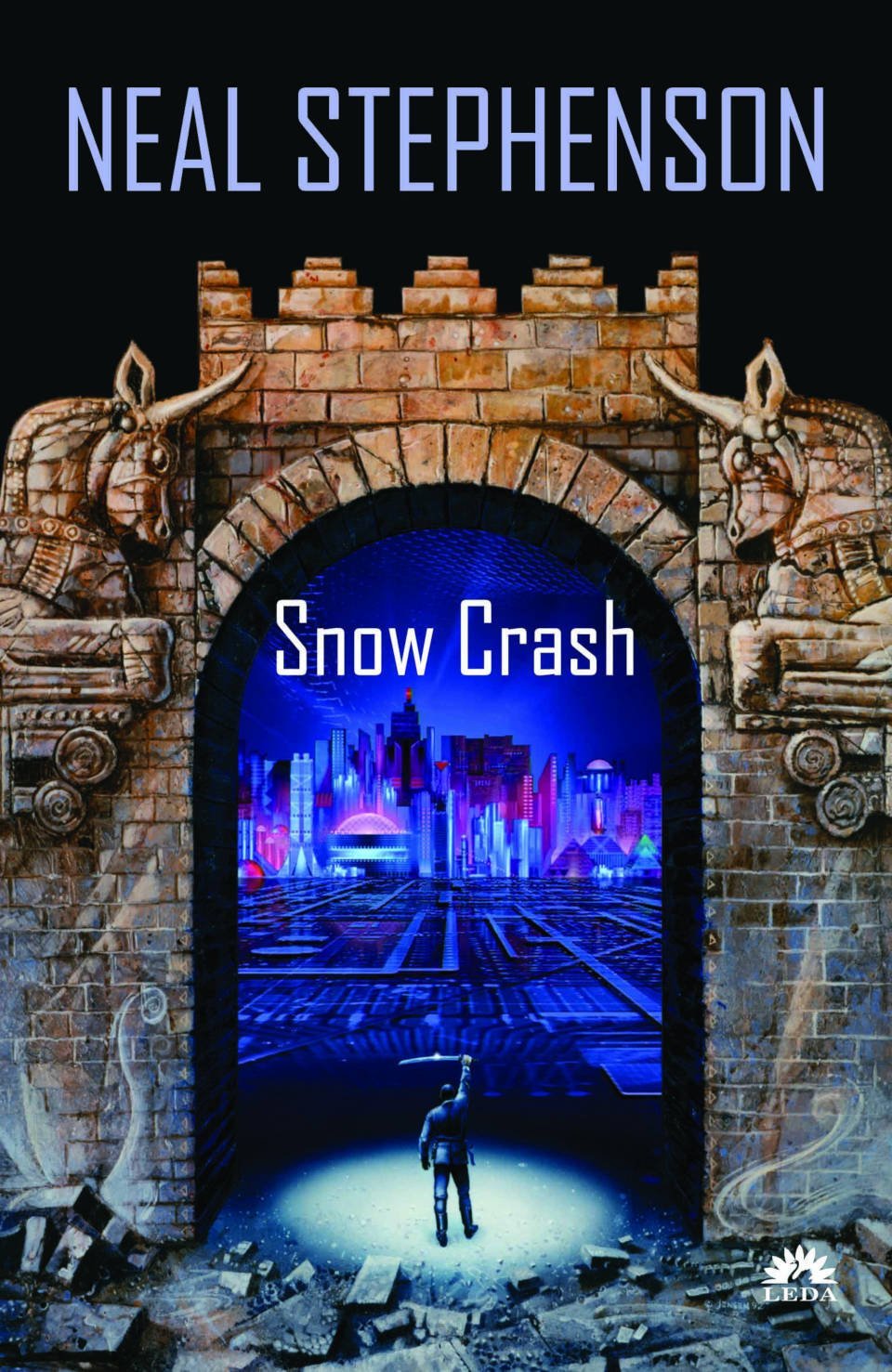 In 2003, Philip Rosedale and his team unveiled "Second Life", a revolutionary online virtual world that would change the way we interact with the internet forever. A few years later, Roblox was created- an online platform that allows users to create and share games with others. This platform now has over 65 million accounts registered on it. In 2009, people were introduced to the world of cryptocurrency. A digital currency is designed to work as a medium of exchange through a decentralized network. Fast forward to 2016, Pokemon Go (the game uses Augmented Reality) became huge.

For the past few years, Metaverses have been built by several smart device platforms such as Tango AR and ARCore from Google and Microsoft, respectively, Samsung Open Source Reality platform (OSR aka GearVR), Alibaba 3D Environments (Open Wonderland), and MoreSens virtual world. The term 'metaverse' is never used in all these cases; rather, the word 'immersive experience', for instance.

As more companies go into the metaverse in line with NFTs, VR, AR, Cryptocurrency, etc it is expected of the metaverse economy to continue growing bigger.