What is token airdrop? 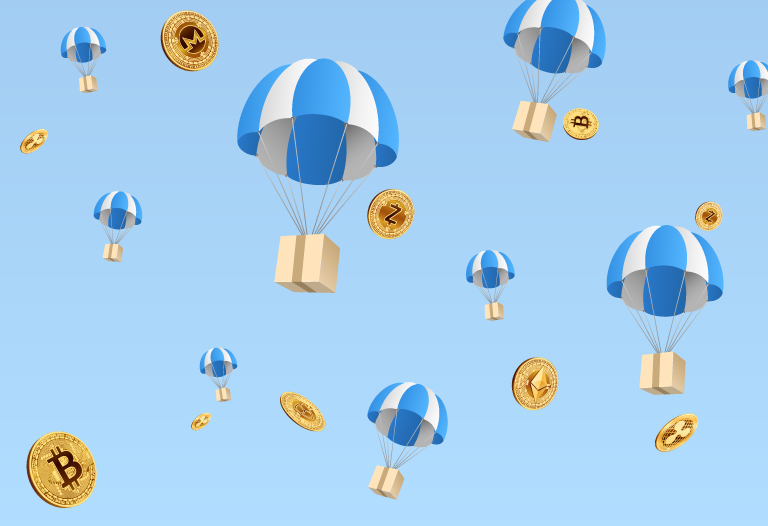 This approach is especially effective with new tokens. Since it takes time for people to learn about new coins and trust that they can be traded for value, projects can use airdrops to build user bases. The basic idea behind an Airdrop is that it gives developers a chance to provide early incentives to individuals who will perform activities within their platform or even just simply hold their initial coins.

In many cases, these airdrops of free tokens are more valuable than they may appear as they give investors an opportunity to try.

The most prominent example of an Airdrop was the Steemit token giveaway that began in May 2016. The project sought to raise 15000 Ethereum (worth $45 million at the time) through a token giveaway, and it ultimately raised 45000 ETH (over $100 million).

Just about everyone who had some free time and a little Ethereum investment to spare was able to take part in the giveaway and consequently, Steemit’s coin usage grew exponentially. As Steemit has shown, developers can also use airdrops to make sure their new tokens are able to hold value.

In other words, rather than give away tokens to investors with little understanding of blockchain technology or cryptocurrency as a whole, it is possible to reward early adopters and also make sure that these new tokens are strong.

Though airdrop token is a popular way to distribute new coins and promote a new cryptocurrency, there is some risk associated with airdrops.

Some airdrops are scams, and users may not receive the tokens they were promised. Additionally, airdrops can be used to spread malware or steal user information. To avoid falling victim to an airdrop scam, review airdrops’ terms and conditions carefully.

If they are vague or if they ask you to share personal information, you should avoid that airdrop.

Also, make sure you double-check that the crypto you received is what you intended to receive. The top sites to check for legit crypto airdrops include Airdrops.io, CoinMarketCap,AirdropKing.io, Airdrop Alert and AirdropsMob.