Definition of ‘WallStreetBets’ - WallStreetBets is a forum on Reddit that discusses topics on investments, particularly speculative investing.

WallStreetBets Definition - WallStreetBets, WSB, or r/wallstreetbets, is a forum or "subreddit" on Reddit created for the discussion of speculative investment.

Given its location on Reddit, it is accompanied by the customary Reddit-house style, which often contains profanity, irony, and an abundance of memes. 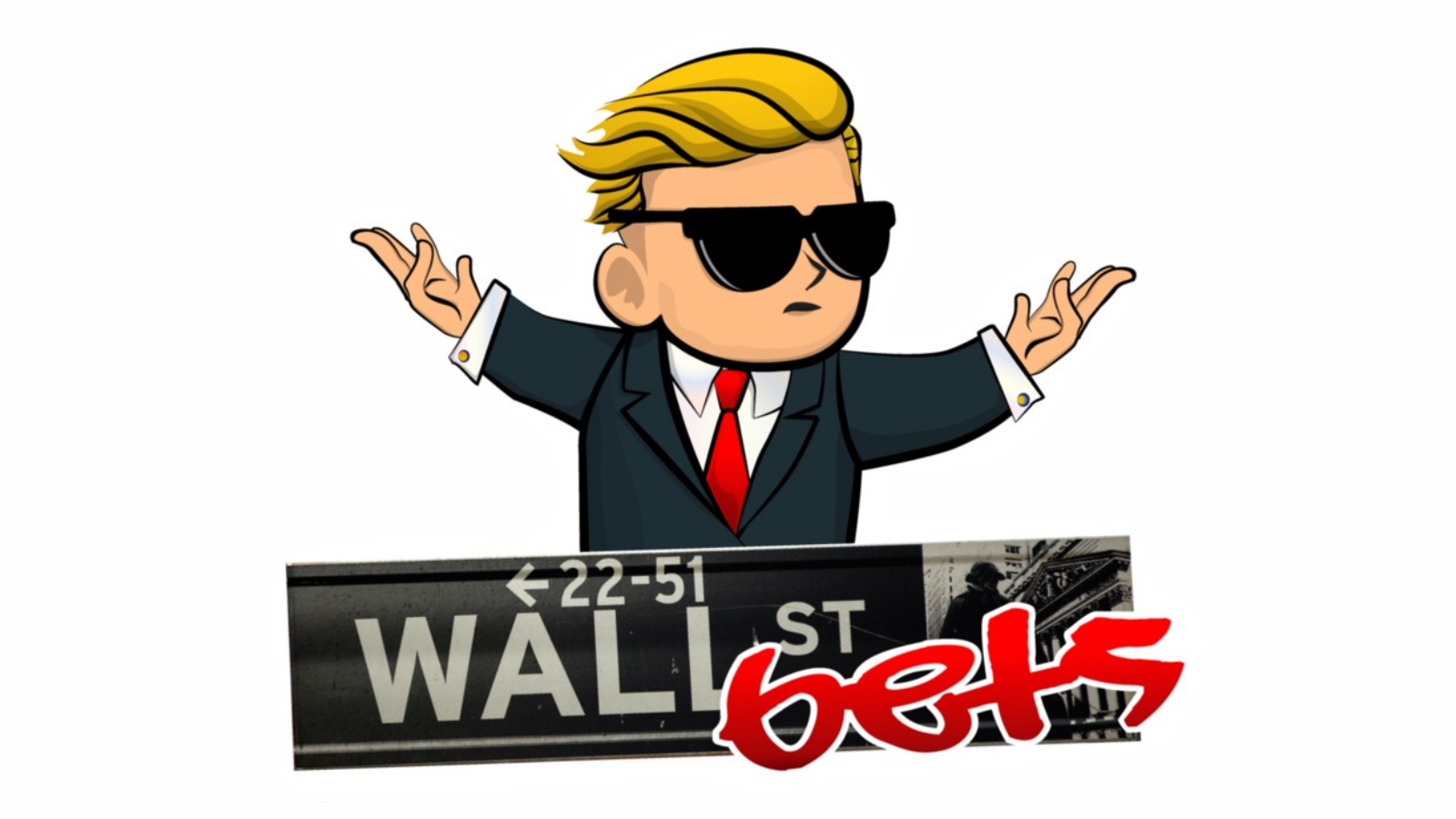 While most of the people posting to WSB are ordinary crypto traders and speculators, they have sometimes discovered and exploited flaws in Wall Street and other financial products. Recently, r/wallstreetbets had over 5 million "degenerates" (subscribers) and about 1 million visitors.

What is short selling?

If you're new to the WallStreetBets phenomena, it's a good idea to familiarize yourself with the notion of short selling. Short selling is a popular type of trading and a short sale occurs when a trader sells an asset that he or she does not possess.

After borrowing an asset (e.g. shares in a certain company), an investor promises to purchase the asset back and return it to the asset's owner at a later date.

In a short sale, the investor anticipates that the asset he is borrowing will depreciate in value. This implies that investors may benefit by selling their shares (which they do not own) at a premium and repurchasing them at a discount.

The history of WallStreetBets

The WallStreetBets subreddit was founded in 2010. Jaime Rogozinski, the group's creator, sought to create a community of people who shared his enthusiasm for high-risk trading.

Indeed, Rogozinski claims that one of the reasons he founded r/wallstreetbets was to address criticism that his investment strategy resembled gambling.

However, until 2020, the organization remained mostly an online fringe group and didn’t surpass 100,000 subscribers until 2017. By 2020, however, a variety of events had contributed to the group reaching its current level of over 5 million users.

To begin with, the Covid-19 pandemic left many would-be traders with unexpected time on their hands! Then there was stimulus money available to these investors as "seed money" for aggressive market wagers. Additionally, these investors have access to commission-free trading applications such as Robinhood and Webull.