Definition of ‘Dorian Nakamoto’ - Dorian Nakamoto is one of the suspected identities of the Bitcoin inventor. It is believed that Bitcoin was, at least primarily, developed by a single individual.

Who is Dorian Nakamoto?

Dorian Nakamoto is one of the suspected identities of the Bitcoin inventor. It is believed that Bitcoin was, at least primarily, developed by a single individual. This individual used the name Satoshi Nakamoto, which is thought to be a pseudonym. 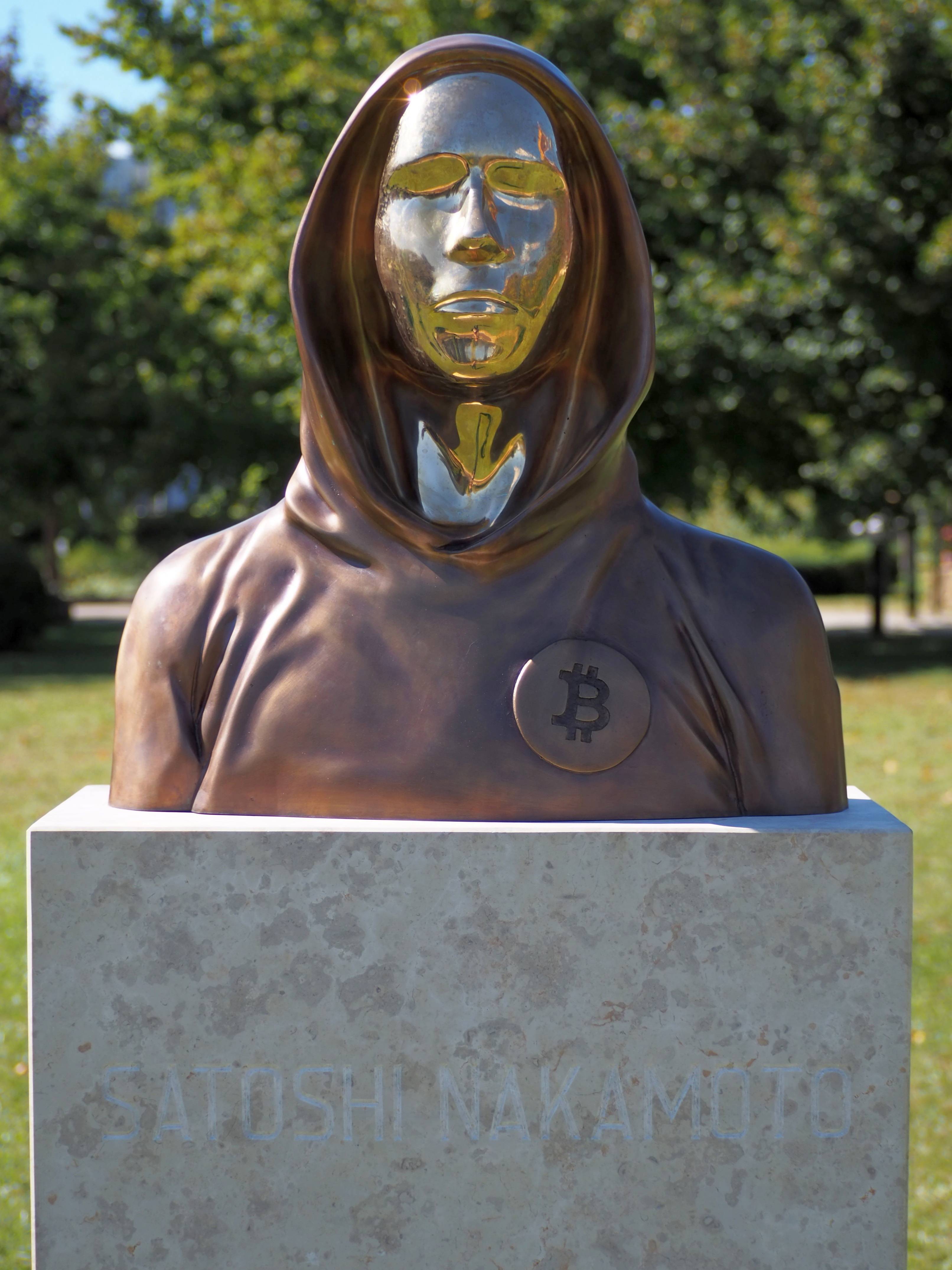 While there are a handful of guesses for who the real Satoshi Nakamoto is, a prominent theory is that Dorian Nakamoto is behind the world's most infamous cryptocurrency.

Suspicion came on Dorian Nakamoto in 2014 when a journalist, Leah McGrath, published an article in _Newsweek _claiming that Dorian was the man behind Bitcoin. The journalist came to this conclusion for a few reasons:

Even with all of this evidence, Dorian Nakamoto eventually denied involvement. He claimed that his ominous quote was due to a misunderstanding, and Satoshi Nakamoto's anonymous account put out a message saying that they were not Dorian Nakamoto. Dorian claimed to not know about Bitcoin at the time of the investigation, which was in 2014.

While there is some debate as to whether Dorian is Satoshi Nakamoto, many have accepted his and the Bitcoin organization's denial of his identity as being honest denials.

Since there is debate over whether Dorian Nakamoto is Satoshi Nakamoto, there have been other guesses for who is behind the creation of Bitcoin.

Below are three more of the most prominent theories as to the Bitcoin founder's identity.

Craig Wright is one of the suspects behind the Satoshi Nakamoto pseudonym who claims that the suspicions are correct rather than denying them. The news outlet Wired has published investigations claiming that Wright is either Satoshi Nakamoto or, at the very least, wants to be believed as being Nakamoto.

Hackers were able to crack into Wright's email and find evidence of him claiming to be Satoshi Nakamoto in private. Higher-ups in the Bitcoin organization have also claimed that Craig's involvement in Bitcoin as Satoshi Nakamoto is legitimate. It is believed that Wright and David Kleiman shared the pseudonym as they developed Bitcoin.

However, there is also considerable evidence that this might be an elaborate hoax. Like Dorian Nakamoto, Craig's involvement in Bitcoin is undetermined.

Another guess for the real identity of Satoshi Nakamoto is Nick Szabo. While the evidence isn't as vast as it is for others, it's compelling nonetheless.

Szabo had an interest in pseudonyms, decentralized currencies, cryptocurrencies, and was drawn in by the idea of Bitcoin early on. In May of 2011, Szabo was quoted as saying that no one apart from him and his partners had as much interest in Bitcoin until Satoshi Nakamoto came around.

Despite this circumstantial evidence, Szabo has denied being Satoshi Nakamoto.

The last suspect behind Satoshi Nakamoto's true identity is also one of the most convincing. Hal Finney was involved in Bitcoin's development very early on and, aside from Nakamoto himself, was the first person to use the blockchain/Bitcoin network.

Unfortunately, Finney passed away in 2014, and no further evidence has been found to support or refute this claim.

The history behind Bitcoin's founders

Satoshi Nakamoto was involved in Bitcoin's development right from the start. He was so involved that he is often credited as the inventor of Bitcoin and the blockchain, though others were involved in these developments to a lesser extent. He had been working on the technology since 2009.

Disappearance from blockchain and Bitcoin involvement

In 2010, Satoshi Nakamoto stopped working on Bitcoin and seemingly disappeared. His last correspondence with the group behind Bitcoin stated that he "had moved on to other things" and would no longer be involved in its development.

Satoshi Nakamoto never engaged in personal interactions with the team behind Bitcoin's development. No one ever saw his face or heard his voice, and no personal information was ever given away by the developer.

Uncovering the identity of Satoshi Nakamoto

We still do not know who was behind the Satoshi Nakamoto pseudonym for these reasons. This, along with Bitcoin's increasingly important impact on the world, has led to an ever-increasing amount of speculation as to who Satoshi Nakamoto was.

While Dorian Nakamoto is one assumption, there are several others. And as none of these are confirmed, Nakamoto's true identity could have yet to be guessed. It is suspected that whoever the real Satoshi Nakamoto was has passed away, which means we may never be sure of the Bitcoin creator's true identity.