Definition of ‘Vitalik Buterin’ - Vitaly Dmitriyevich "Vitalik" Buterin is a Russian-Canadian programmer and writer who is best known as one of the co-founders of Ethereum. He was born in Kolomna, Moscow Oblast, Russia.

Who Is Vitalik Buterin? 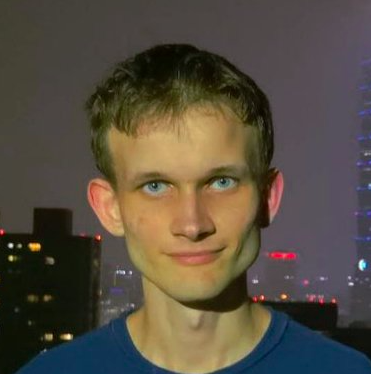 Vitaly Dmitriyevich "Vitalik" Buterin is a Russian-Canadian programmer and writer who is best known as one of the co-founders of Ethereum.

He was born in Kolomna, Moscow Oblast, Russia on January 31, 1994. His parents Dmitry Buterin, a computer scientist and entrepreneur, and Natalia Ameline, a journalist moved to Canada with him when he was six years old.

At a very early stage of his life, Vitalik showed an interest in maths and economics. He showed a level of brilliance above an average person of his age.

He developed a large appetite for knowledge very early on, which fueled his curiosity when he came across Bitcoin in 2011.

The Bitcoin concept was still unclear to many people as there were questions about its valuation and what influences it. Vitalik decided to join the Bitcoin train the only way he could afford, which was writing articles for some blogs and getting paid in Bitcoins. He earned five Bitcoins per article.

After attending college for one year, Vitalik dropped out to focus on his new journey. He co-founded Bitcoin magazine in 2011 with Mihai Alisie and started travelling across the globe to study different cryptocurrency projects.

He got the idea to make cryptocurrency platforms have scripting language for application development from his research. He approached different crypto projects with his idea, but none considered it. This is what led to him taking up the Ethereum project.

Vitalik is highly-regarded in the cryptocurrency community for his contributions to Ethereum, which he co-founded with Joseph Lubin in 2014.

Vitalik is also a notable writer and has published articles on various topics related to blockchain technology and cryptocurrencies. In addition to his work on Ethereum, Vitalik is also involved in several other projects, including Prysmatic Labs, Akasha Project, Zcash, and Lightning Network.

Despite being just 27 years old, Vitalik has already achieved considerable success and is widely recognized as one of the most influential people in the blockchain space.

He was named one of Fortune's "40 Under 40" in 2018 and won the World Technology Award for Blockchain Innovation that same year. Vitalik's work has helped to solidify Ethereum's position as the world's second-largest cryptocurrency and one of the most important technologies in the blockchain space.

The History Of Ethereum

Vitalik Buterin first proposed Ethereum in late 2013. After the crypto projects rejected his idea, he shared it with his friends. He envisioned Ethereum as a platform that would allow for the development of decentralized applications (DApps) and smart contracts. About 30 people showed interest in this and he and his team began working on Ethereum in early 2014. 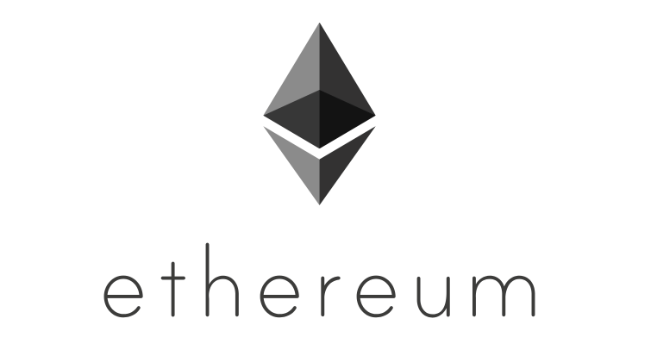 The team raised about $18 million in ICO and the network went live in July 2015.

Since its launch, Ethereum has grown to become one of the most important blockchain platforms in the world. Over the years, it has been used to create thousands of DApps and smart contracts, including popular projects like Golem, Augur, and Status. In addition to its utility as a platform for decentralized applications, Ethereum has also become a popular investment asset; its value has increased dramatically over the past few years.

It has not been a smooth ride all through as Ethereum was hacked in June 2016 when an unknown assailant(s) started stealing millions of dollars from Ethereum's first decentralized autonomous organization(DAO) just some weeks after the software went live.

Even though the hack was not able to break Ethereum's code, it really cast doubts on its viability.

Vitalik and the Ethereum team responded to this by implementing a number of security measures, which have made the network more secure. Ethereum is currently facing some challenges in terms of scalability, but Vitalik and his team are hard at work developing solutions(ETH 2.0) that will enable it to handle larger volumes of transactions.

Ethereum is still in its early days and there is a lot of potential for growth. Vitalik has repeatedly stated that his goal is to see Ethereum become the "world computer" and he continues to work tirelessly on developing new features and solutions that will make this possible.

Ethereum's future looks bright and it is poised to become one of the most important technologies in the blockchain space.